The wind rustles flower blossoms. A nearby butterfly adds motion, scale and drama to this mini-universe.

This is an example of Kacho-e: Japanese bird, flower and insect pictures. According to notes from the Ronin Gallery, the genre reflects Shinto and Buddhist value for the natural world. Scholars suspect the image alludes to the legend of Chinese philosopher Zhuangzi, who awoke from a dream and remarked, “I don’t know whether I was then a man dreaming I was a butterfly, or whether I am now a butterfly, dreaming I am a man.”

Here is another striking instance of scale, where a cluster of flowers feels like a jungle to the half hidden grasshopper.

Speaking of camouflage, can you spot the frog?

Hokusai is a master of details, but makes the viewer work to find them.

How does the artist distinguish sky from ground?

Through overlapping scattered tracks, Hokusai gives a sense of bird behaviour as well as appearance. The detailed feet and tail feathers contrast with the solid black of the fowl’s body. Tucked head and one eye add to the furtive quality of a bird that’s rarely still.

Are these turtles above or below water? This image of mother and baby turtle is enlivened by a current that passes right through their bodies. There is a marvellous feeling of floating, tranquility, harmony of large and small, old and young, animal and environment. In the drawing on the right, the frog, snail and insects have bodies coiled for motion. They’re ready to jump, crawl, climb or fly as they manoeuvre for space on the crowded page.

A great number of Hokusai’s drawings of animals are fantastic or imaginary. This playful image of a lion dancer hints at a favourite Hokusai theme: the transformation from one state to another.

The above image illustrates the parable of blind men examining different parts of an elephant’s body. One man feels the tusk and declares it’s a knife. Another man examines the tail and concludes it’s a rope. A third man feels a leg and is certain it’s a pillar. A fourth man feels the trunk and announces it’s a snake. The story is a cautionary tale to beware faulty first impressions, especially the hasty judgments of self-appointed experts. Substitute a work of art for the elephant and art critics for the blind men and you have a contemporary political statement. Hokusai has drawn a particularly old massive elephant, his ears worn and frayed, his eyes wrinkled and sad, yet the creature shows great forbearance and a gentle spirit. He reminds me of Hokusai, the old man who keeps drawing despite all outward circumstances. 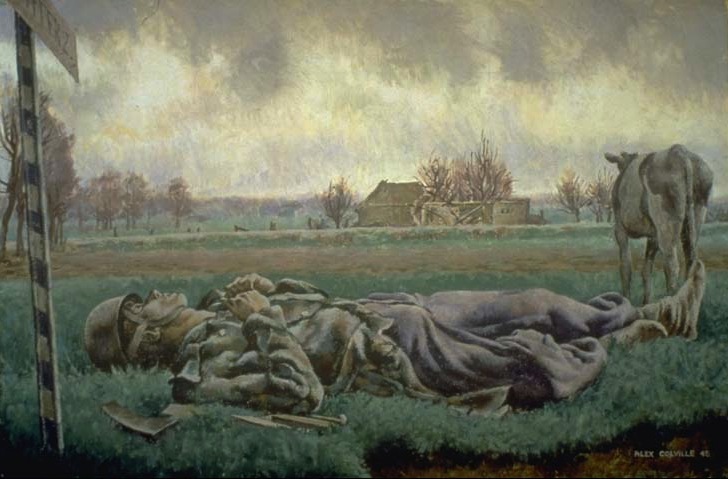 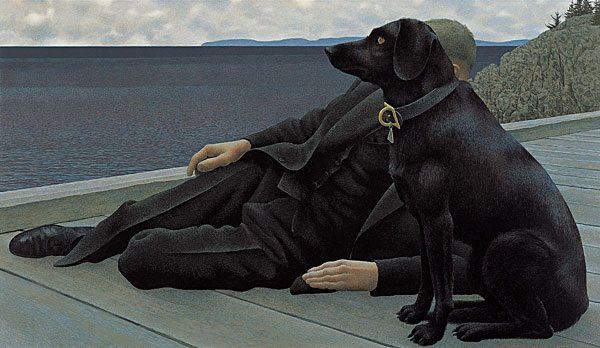 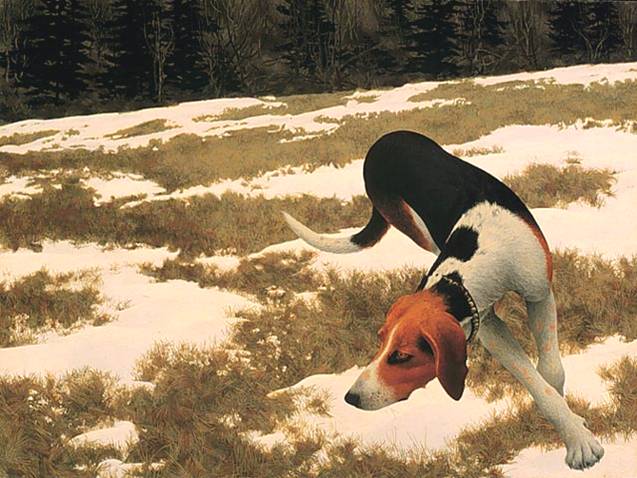 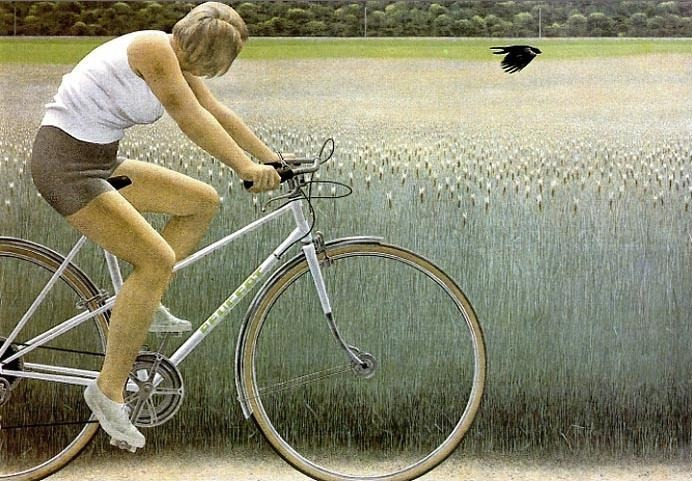