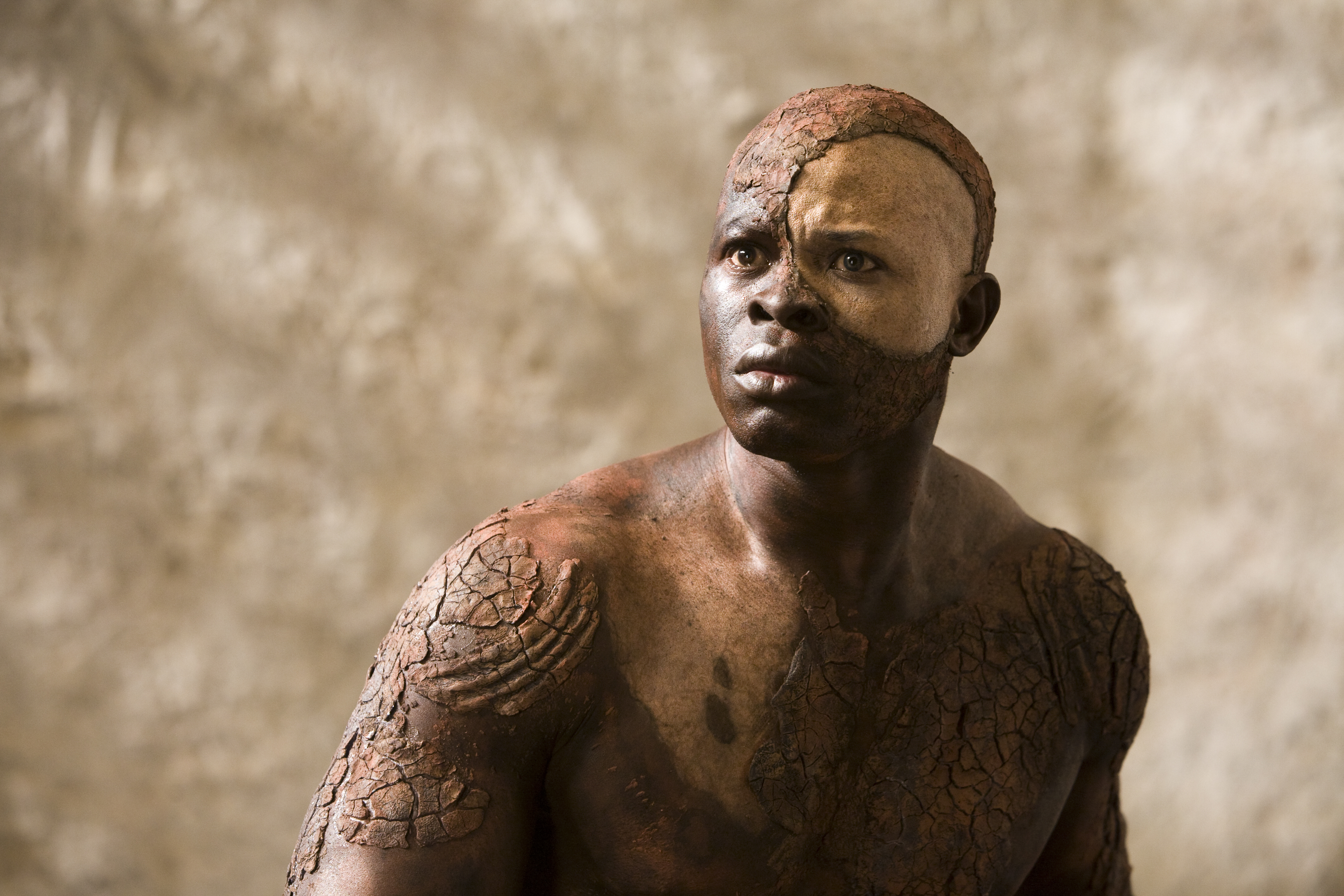 Djimon Hounsou as Caliban. The Tempest, 2010, directed by Julie Taymor

In his preface to The Picture of Dorian Gray (1891), Irish humorist Oscar Wilde defines two kinds of literature by the hostile reactions of readers: “The nineteenth century dislike of Realism is the rage of Caliban seeing his own face in a glass. / The nineteenth century dislike of Romanticism is the rage of Caliban not seeing his own face in a glass.”
Professor John Hunt comments: “Wilde’s meaning seems clear enough: the self-absorbed bourgeois are like Caliban, the anti-hero of Shakespeare’s The Tempest— resistant to all civilizing influences. When realistic art accurately imitates the bourgeois, they are outraged to see themselves represented so unflatteringly. But when romantic art offers an alternative, expressing the avant-garde genius of the artist, the bourgeois howl in protest at not seeing anything like themselves.” (Ulysses Project)
The opening chapter of James Joyce’s Ulysses, (published 1922), the subject of my blog last week, makes reference to Caliban’s mirror. In Joyce’s novel, two roommates verbally spar before they start their day, both trying to outshine the other. Mulligan, shaving, scolds his friend Stephen Dedalus for looking unkempt.
— Look at yourself, he said, you dreadful bard! Stephen bent forward and peered at the mirror held out to him, cleft by a crooked crack, hair on end. As he and others see me. Who chose this face for me?

— The rage of Caliban at not seeing his face in a mirror, he said. If Wilde were only alive to see you!

Drawing back and pointing, Stephen said with bitterness:

— It is a symbol of Irish art. The cracked lookingglass of a servant.

The Stephen Dedalus character, Joyce’s youthful alter-ego, adds a new dimension to Wilde’s metaphor. By focusing on the condition of the looking glass, Joyce suggests the artist does not start his work with a clean slate. Rather there is considerable baggage he or she must overcome. This baggage might include colonial conditions or biased assumptions. Form and context influence content.

Joyce’s “cracked mirror” reminds me of Flaubert’s “cracked drum.” Joyce was influenced by French novelist Gustave Flaubert, inventor of Madame Bovary. Flaubert is famous for his nuanced style and cool distance from characters, whose flaws play out without pity or remark. However Flaubert once broke this glacier demeanour by commenting abruptly in the midst of a story: “Language is a cracked kettle on which we beat out tunes for bears to dance to, while all the time we long to move the stars to pity.” 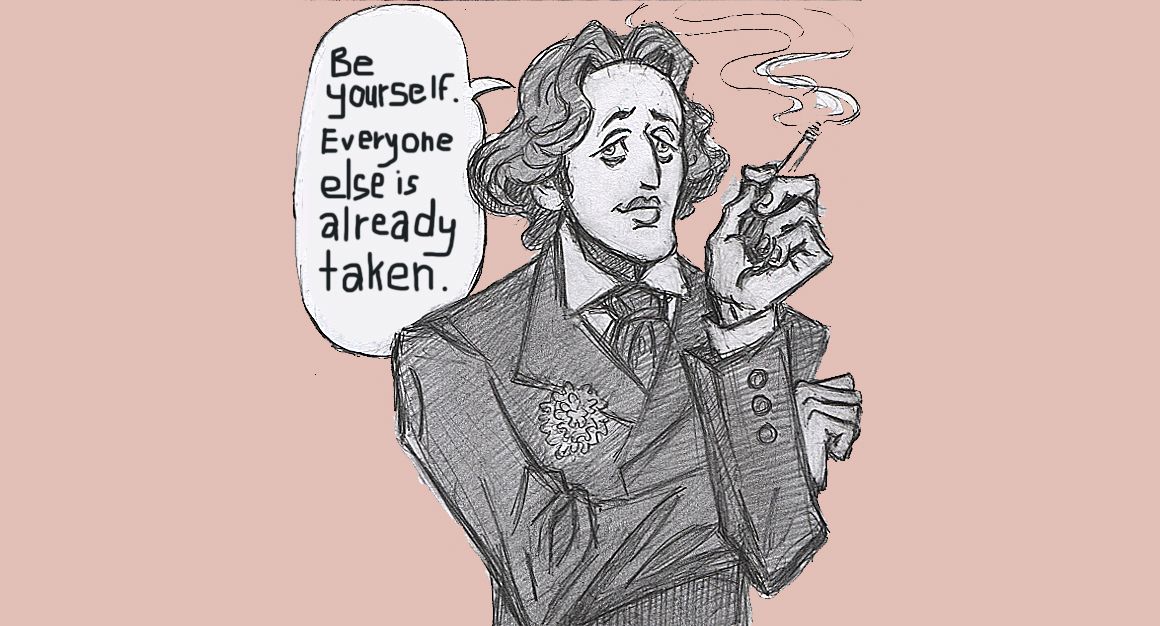