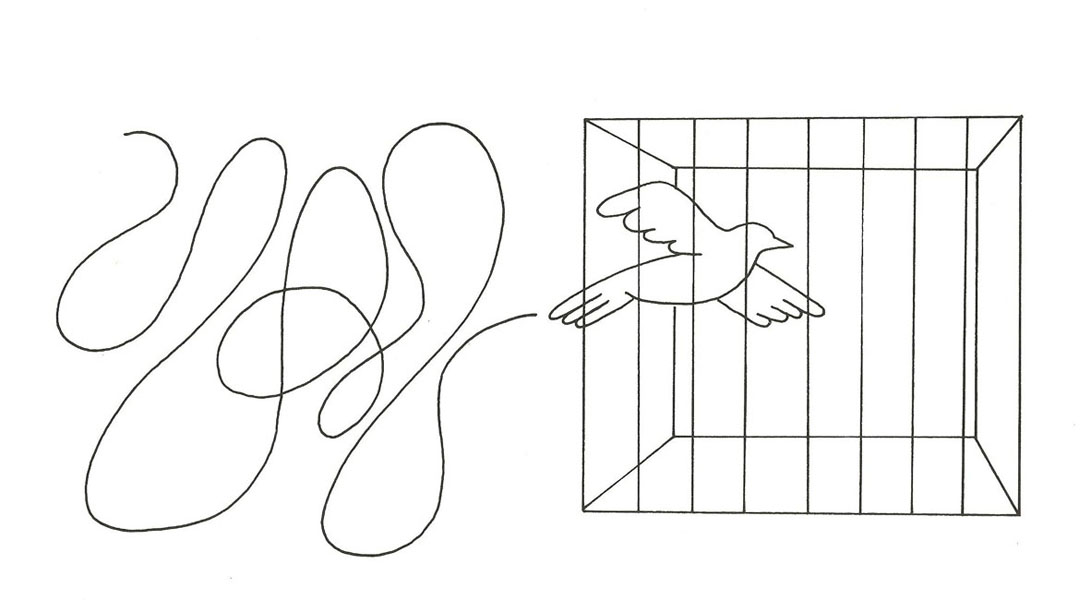 Doug Pope is an artist who dreams of being a cartoonist–in a few lines to create a sketch that is humorous, entertaining, and spontaneous. The problem with this dream is that cartoons depend on clever ideas. The over-insistence on cleverness in art can be counter-productive to the exploratory process of making art. Doug asked himself would it be possible to make art without answering to a compulsive need for meaning, for cleverness? Doug’s answer was and is the drawing game. It is a way to create art without thinking, but it still requires discipline and encourages creativity. Based in Nova Scotia, Canada, Doug is currently exploring figures influenced by advertising, Cubism and surrealism. 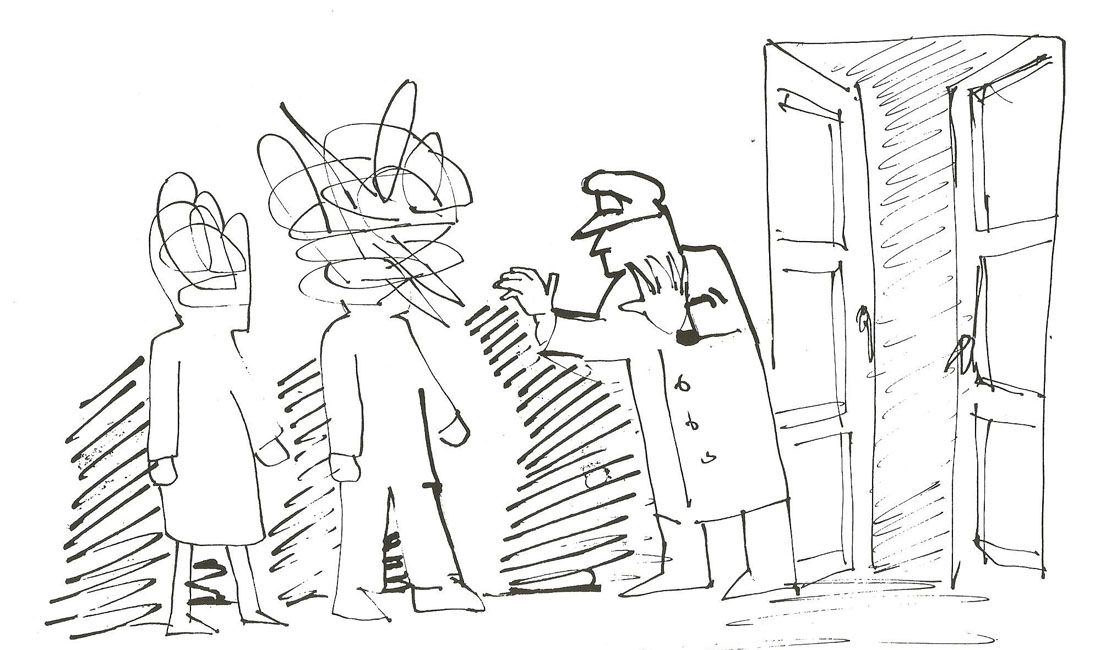 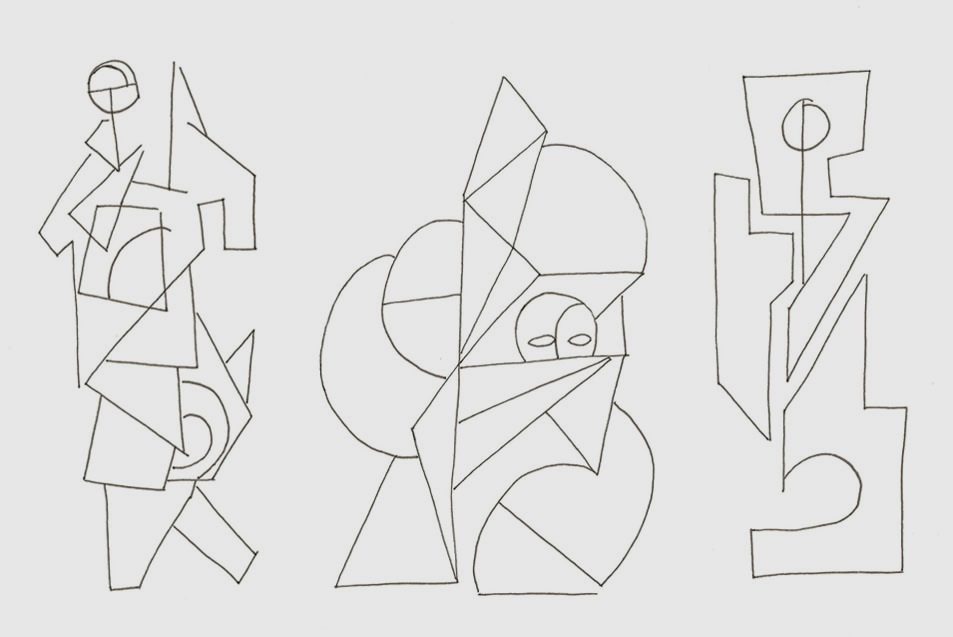